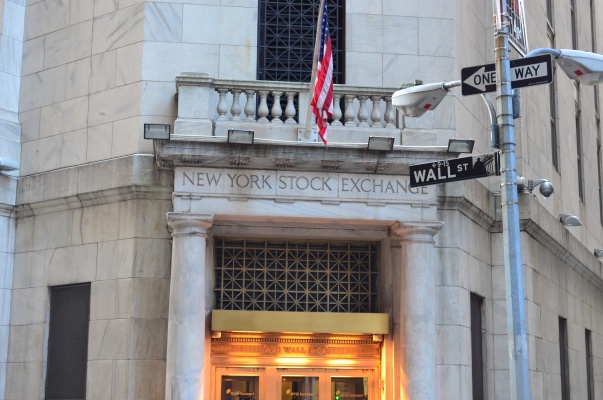 The New York Stock Exchange is located on 11 Wallk Street – which trades in the multi-billion dollar range daily and has trillions of dollars of stock in its holdings.

Wall Street and the NYSE has experienced significant highs and lows since its formation. In my lifetime, I can only remember the Asian Financial Crisis of 1997 and most recent mortgage crisis which saw stocks free fall in 2008 and send many countries into Recession. The turmoil has been felt around the world as the European Union struggles to deal with debt-ridden countries, USA tries to reform tax structures and rebuild the economy and Canada feels the pains for slower than forecasted economic growth.

Does this have an impact on you? The Occupy Movement is an International Protest directed against economic and social inequality. Their recognizable political slogan “We are the 99%“. There is a growing divide between the rich and the poor as the top 1% are controlling more and more of the world’s wealth and contributing less in taxes.

There must be lessons learned to limit poor banking regulations from having such an impact on everyday people from employment, to retirement savings, to impacting interest rates and lending. 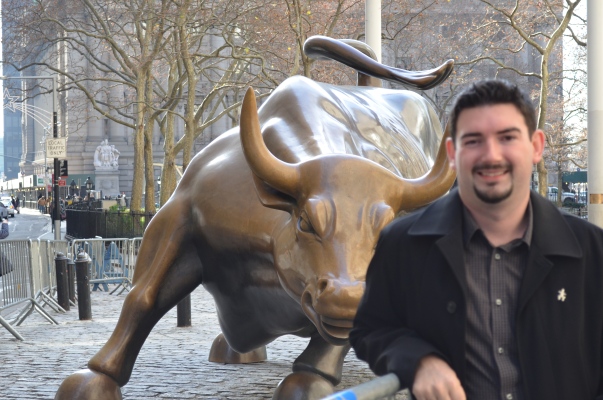 We want a bullish market – job growth and stronger economies. A walk on Wall Street and around the financial sector of New York City is a reminder how quickly prosperity for those that are not in the top 1% can be taken away. Rural Newfoundland & Labrador knows all too well when an industry they depend on is in free fall – the impact lack of appropriate action and strategic planning has on future growth.

Let us place a focus on maintaining Main Street – on the everyday people who work hard to sustain their communities. A weaker Wall Street should not send the world into free fall.

P.S. While my brother-in-law and I walked Wall Street, my sister and mother spent lots of time exploring the retail sector.